The Sleep Conundrum: What to Do When The Best Option Doesn’t Feel Like An Option 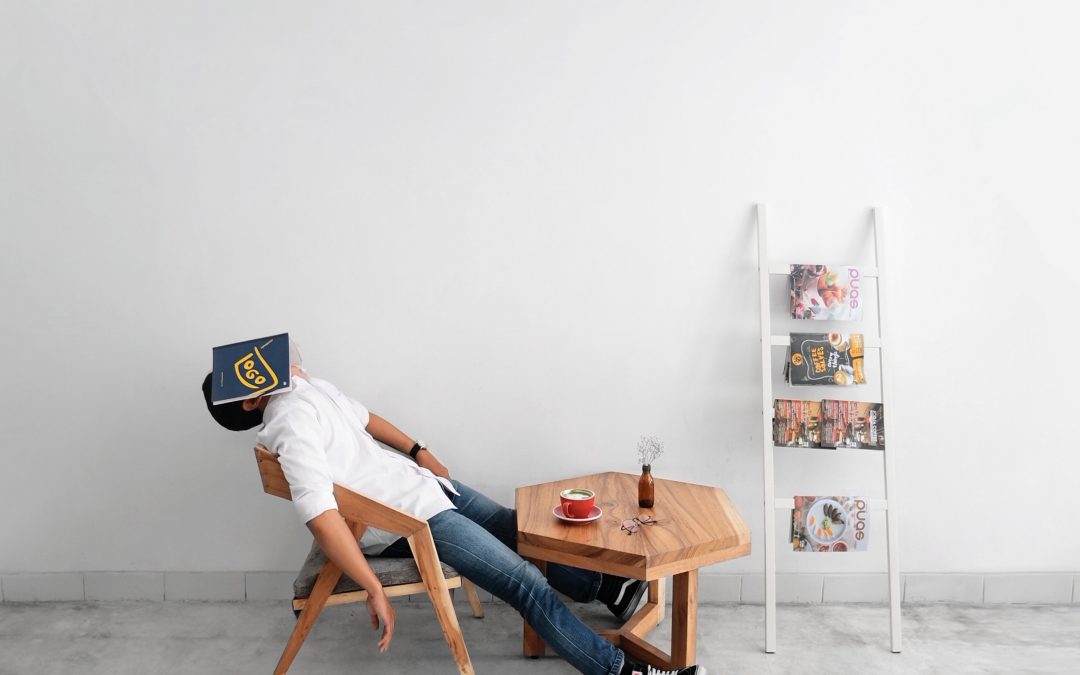 Are you getting enough sleep? When I ask this question of professionals, executives, and founders I work with, I typically get some variant of the following:

I usually get the eye rolls, sighs, or visible frustration from professionals who are tired of hearing super successful people preach about the benefits of a full night’s sleep. And truly, there are many prominent sleep proselytizers out there: Jeff Bezos, Bill Gates, Arianna Huffington (who went so far as to write a public letter to Elon Musk about his poor sleep habits), just to name a few.

And let me be 100% clear: There’s no denying the benefits of healthy, consistent sleep habits. The negative impact of lack of sleep is well documented: impaired decision making, cognitive functioning, creativity, and emotional regulation, as well as increased risk for health factors such as obesity, diabetes, cardiovascular disease, etc. In fact, it’s so well documented, I’ll let you do the googling, if you so desire.

But, here’s another thing: the presentation of scientific evidence doesn’t tend to sway people. I know many of us want to believe that it does (hence the tireless efforts of persuasion people engage in on social media). If it did, no one would smoke, we’d all eat a balanced diet, and would exercise regularly.

And so, too, it doesn’t change the late night work habits of professionals working long hours to build their businesses, startups, or advance their careers. Why not? The evidence clearly shows that professionals might perform better if they got more sleep. They might have to work fewer hours. But until that benefit is experienced firsthand, it’s understandable why those pulling 80+ hour work weeks don’t change immediately and start hitting the sack earlier. After all, when building a business, company, or successful career, there’s always more to be done. 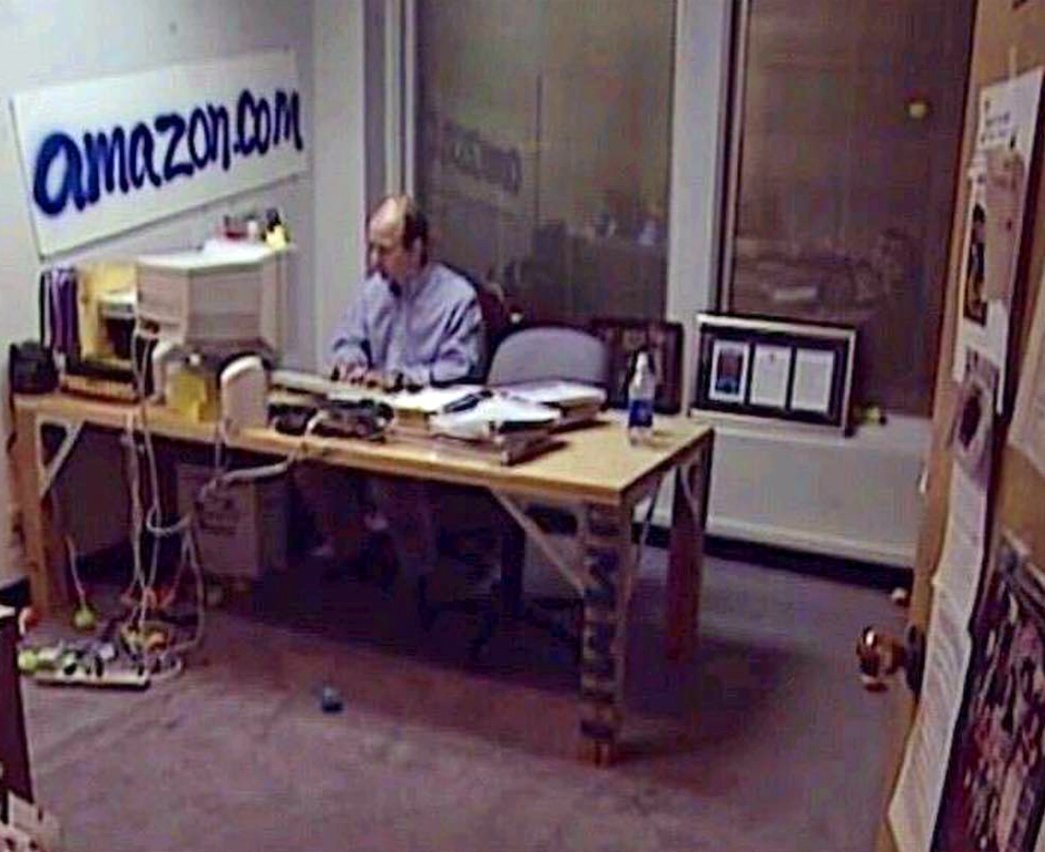 Here’s a famous picture of Jeff Bezos, presumably working hard building Amazon from scratch. It’s the quintessential startup scene, someone working at a somewhat messy desk, papers hanging on the walls, wires strewn about, tape holding the desk together (?), balls on the floor, a homemade business sign on the wall for inspiration, etc. Notice anything else?  It’s dark outside.

Now, I have no idea how much sleep Mr. Bezos was getting at this time in his life. It could be late at night in this picture or early morning, and maybe he got 8 hours the night before. Or maybe he was, in fact, sleep deprived at this time in his life, and looking back on it now, he might still argue that he would have been better off getting more sleep. But, even so, this would convince precisely NO ONE. No one looks at Jeff Bezos now and says, “Geez buddy, just think of what might have been possible had you gotten more sleep!”

So, here we are, with the knowledge that a decent amount of nightly rest has many benefits positioned against the seeming impossibility of growing a successful business in a 40 hour work week. What now?

This is where I’d like to suggest changing the conversation. Instead of, “There’s no way I can get 8 hours of sleep a night!” let’s shift to:

What can I do?

I suggest this because it seems the conversation so frequently is all or nothing: you either get 7-8 hours sleep, or you’re not healthy, you’re an ineffective worker, and you’re going to die a premature death. Regardless of the health benefits of sleep, this is simply no way to approach or encourage change. Changing behaviors is hard, and certainly when setting goals, key elements include starting small, picking one thing to change at a time, make the change quantifiable, and being realistic.

Also, when people hear this all or nothing message, they’re less likely to try any changes at all. “Well, I can’t get 8 hours of sleep a night, so why bother?” Also, can we just pause for a moment and note that no one is writing open letters to sleep-deprived parents urging them to give up their kids because it forces them adhere to a “wildly outdated, anti-scientific and horribly inefficient way of using human energy?” And I won’t even go into the parallels between raising a child and raising a business…

So, back to the question I’d encourage all of you sleep-deprived professionals to ask yourselves:

These are imperfect solutions, but sometimes it’s helpful to aim for imperfection, since it’s the aiming for perfection that often makes us resistant to make any changes at all. Welcome to Moment in Mind! Here's where I explore topics, and highlight skills and strategies that are most relevant to you. Learn more about me here or drop me a line here.